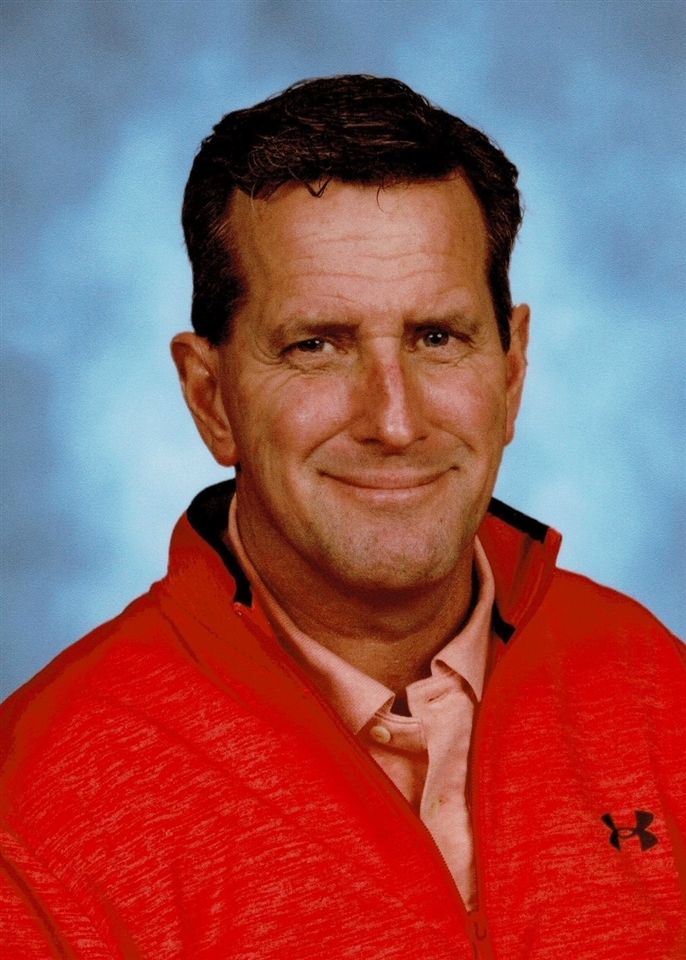 5/21/2021
Marian and Brother Rice High Schools’ golf coach, Leon Braisted III, will be inducted into the Michigan High School Coaches Association Hall of Fame.
The Michigan High School Coaches’ Association (MHSCA) has selected Coach Leon for induction into the Hall of Fame. The induction ceremony will take place in the Terrace Room of the Bovee University Center on the campus of Central Michigan University at 1 PM on September 19, 2021. Tickets to attend the event will be available on June 1, 2021 on the MHSCA.org website.

Coach Leon has served twenty-three years as a golf coach, so far. He began his career in 1998 as a varsity girls golf coach with eighteen seasons at Birmingham Seaholm High School. In 2016 he began coaching the girls’ varsity golf team at Marian, where he continues as head coach. During his tenure at these two schools, Leon’s teams won seven state championships, were six-time state runners up, placed third or fourth at the state tournament five times, were Catholic High School League champions twice, won eighteen regional championships, were Oakland County champions multiple times, and were Oakland Activities Association champions ten times. His girls’ teams boast an impressive combined win/loss of 2,863 -366. Coach Leon also became the boys’ varsity golf coach at Birmingham Seaholm High School in 1998 and served there for nineteen years. In 2017 he became the boys’ varsity golf coach at Brother Rice High School, where he continues to coach. To date his boys’ teams have won one Catholic High School League championship, seven Oakland Activities Association championships, and have been state runners up. His boys’ teams have over 2,000 wins.

Over the years, Leon has also been active in many different sport associations. He has been the NHSACA Golf Chairperson at the National Convention, served as MIGCA President Elect, President, Past President and Executive Director, and also served as an The Michigan High School Athletic Association Representative for golf.
Coach Leon has organized many tournaments for all levels of high school golf participants over the years and has been a positive voice for change. He believes that you “Do for the kids. Give them opportunities that they might never have.” It is this philosophy and his tremendous commitment to coaching that make his teams so successful.
The MHSCA is a 66-year old association with nearly 12,000 members representing 18 sport related associations, and was founded on the campus of Central Michigan University in 1954. The Hall of Fame is located in the Student Activities Center.
Back